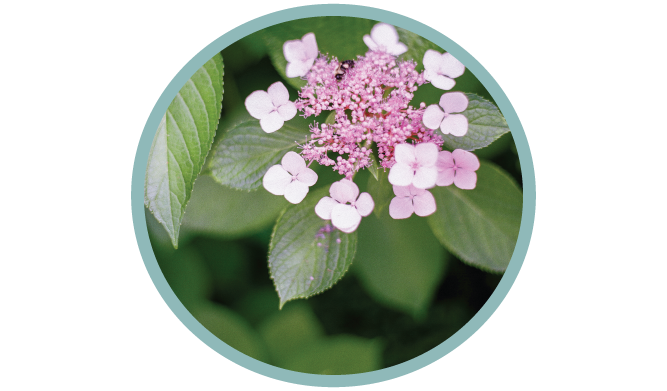 The City of Southport, NC overlooks the Cape Fear River at its mouth to the Atlantic Ocean. The city has long been known for its salubrious breezes and a relaxed way of life. The earliest French and Spanish explorers visited this area in 1524 and again in 1526. The first European vessel to be built in the New World was constructed on the banks of the lower Cape Fear River in 1526 to replace a ship that had been wrecked on Frying Pan Shoals. The explorers moved on looking for land to settle. Originally incorporated in 1792 and named after Benjamin Smith, a Continental General, an original commissioner and trustee who later became Governor of North Carolina, Smithville changed its name to Southport in 1887. It has been both a fishing village and military town since it was established in 1792. The historic charm of Southport will captivate you as you walk under a canopy of live oak trees. Take a stroll through the town and enjoy our historical heritage.

Free Parking Available on all City Streets & Side Streets!